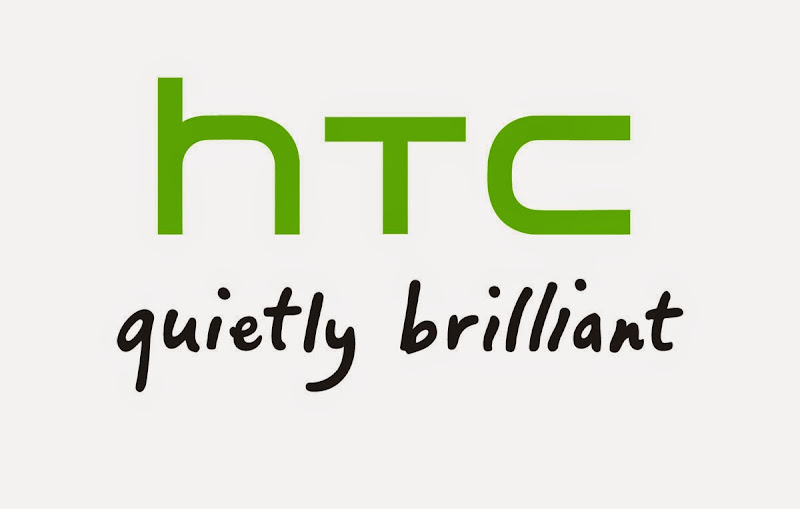 Some days before there was news about HTC phablet device named as T6.
Now Specifications of this device is leaked online.
A twitter user @evleaks is the one who leaked specification of this device.

According to the news This phablet will come with a 5.9inch full-HD display.
The processor will be Quad-core Clocked at 2.3GHz.
There will be an Ultrapixel camera with LED flash and Front camera will be of 2.1MP.

There is news about its memory that it will be of 16GB and it can be expand further.
This phablet will powered with a 3300mAh battery and If the specification is true then there will be
Dual boomsound speaker with an audio processor too.
One good thing can be its OS.According to @evleaks ,its OS will be Key Lime Pie.
According to him, HTC will also provide a case for this phone which will give 1250mAh more battery backup.(case-cum-Battery)

Lets take a look on its Specifications

So lets see when this phablet with full-HD display and with too good configuration will strike the market.

And there is also no news about its price yet. So lets wait and see….

You Should Also See Huawei Mediapad 10